Nong Nong is a prostitute from Hubei Province China. She is tall and slim, standing at a height of about 1.7m. She does not look athletic, but she is very attractive and can easily pass off as a model. The following pictures are for illustration purposes only and are NOT her actual photos. Her photos on social media that we’ve seen (and led us to her) have only been slightly enhanced. She looks just as good in person.

This interview has been conducted (in Mandarin) some time ago and N has already left Singapore. She is very articulate and didn’t seem like the uneducated girl she claimed to be. 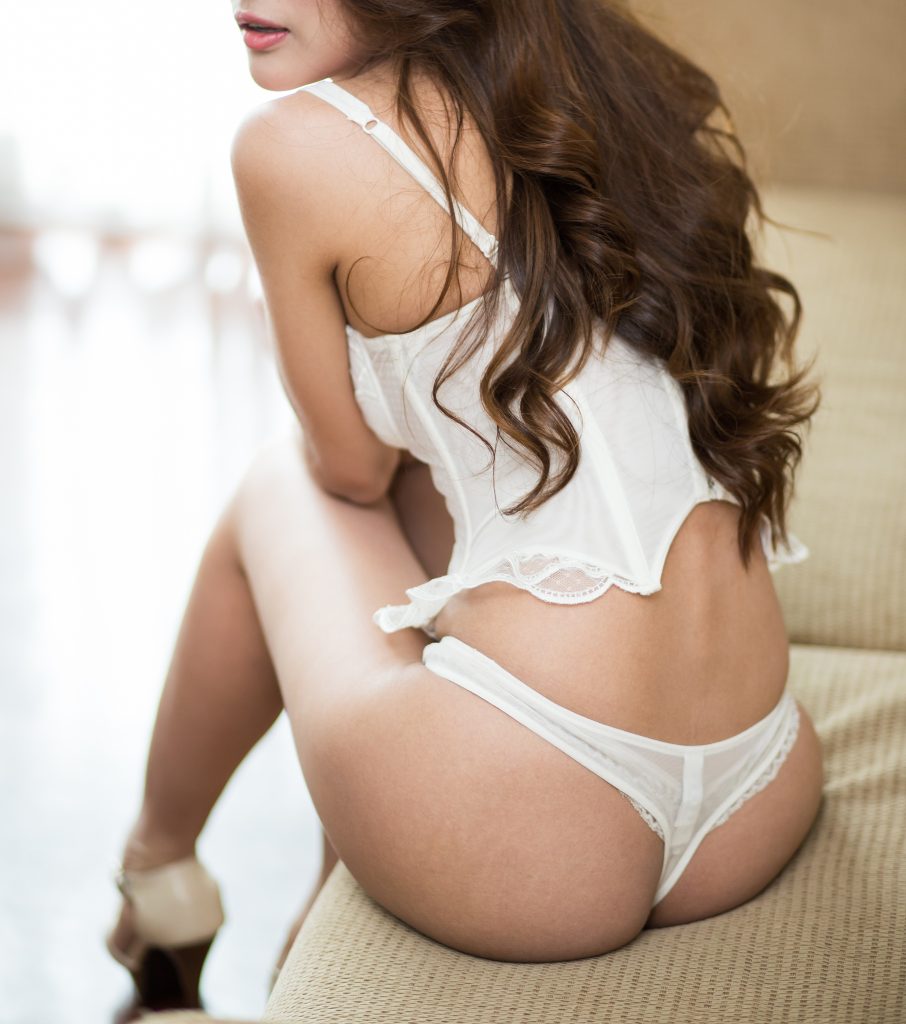 Sarong Party: Hello, N. How are you?
NN: Hello, I’m good.
SP: First of all, can you tell me how old you are?
NN: I’m 28
SP: How long have you been in Singapore?
NN: About a month.
SP: Did immigration give you any problems?
NN: No. You see, we came in on a business visa.
SP: We?
NN: Let me explain. It’s a licensed escort agency that brought us in. They have local Singapore girls on their list. That is official and perfectly legal. Most of the local girls charge $800-$1000. It’s too expensive for most Singapore guys. So they provide an alternative. That’s when we come in. We are in the unofficial list. They offer us to their customers who can’t afford the local girls. On the average, we charge only a quarter of what the Singapore girls charge.
SP: How did you learn about this scheme?
NN: An agent in China recruited me. They helped us apply for a multiple entry business visa. With that visa, we had no problems entering Singapore.
SP: A business visa? What kind of business are you supposed to be doing in Singapore.
NN: Frankly, I have no idea. The documents are all in English. The agency took care of everything for me. All that I know for sure, is that everything has been done through proper and legal channels. I told my friends and family in China that I’m running a food business.
SP: Everything that has been taken care of officially is perfectly legal. How do you avoid detection since you’re “unofficial”?
NN: The agency here gives us a list of their regular customers and their mobile phone numbers. We get a lot of enquiries from social media. We do not accept any bookings from strangers who are not in the list.
SP: So if I book for sex services using my mobile phone, I will be rejected because I’ve never been a customer of that agency?
NN: That is correct. They are playing safe.
SP: What were you working as in China?
NN: I was a shop assistant in a shopping mall.
SP: And the pay wasn’t good?
NN: Only 4,000 yuan a month.
SP: I’m surprised. I thought wages in China has been rising and there are Chinese nationals who are going back because wages here are too low.
NN: OK, wages here in Singapore are not high. In fact, it’s getting quite comparable between professionals here and those in China. There is little reason for a sought-after professional in China to come here. With cost of living factored in, he’ll probably earn as much in China. But there is a huge gap between the income of a shop assistant like me and say, an engineer in China. I didn’t do well in school. I don’t have that many options.
SP: How many customers do you serve on an average day?
NN: About 10.
SP: Serious?
NN: Yes! You know, even though I’ve prepared myself mentally when I was still at home, actually having to have sex with 10 men in a day was overwhelming for me. I was traumatised and thought of going back, but I couldn’t. I paid the agency 100,000 yuan to process my business visa. After a while, I got used to it and realised that it’s not that bad except that it’s very tiring and robotic.
SP: Can you earn S$20,000 a month?
NN: Easily. Well, not easily in terms of effort, but business has been good.
SP: Any customers from hell?
NN: No! Singaporean men are so gentlemanly, but from what I’ve gathered, women here are uptight and demanding. If not for us, many Singaporean men won’t even have any sex life. In a sense, we are doing Singapore a favour. Haha …
SP: Haha… where do you think the problem lies?
NN: I find people here are too uptight. They have to justify and moralise every act. Hey, it’s just sex. People aren’t that conservative. They are just repressed and uptight. They have so many worries and concerns.
SP: And people in China don’t have such worries and concerns?
N: Of course they have, but not with human relationships and sex. We don’t moralise it that much in China. Nobody will judge you. It’s so normal. Just relax and enjoy. Why point fingers at others? Why let others point fingers at you? 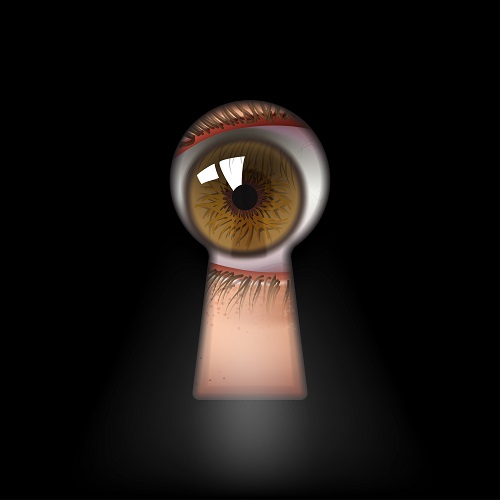 SP: Have you ever met customers who refuse to pay?
NN: Never. Not in Singapore. They’re also existing customers of an escort agency. They are quite well-off. I haven’t done this in China before, but I guess over there, I will meet customers who may find excuses not to pay. Like I said, Singaporean men are so kind and considerate. I’ve heard them complain about rising cost of living. They think that it’s unjust. But when they’re paying for something dodgy like this, they are so thankful that a service like this actually exists in Singapore. They don’t feel ripped off. We deliver and we satisfy. If you look at it objectively, there is really nothing to be ashamed of.
SP: 10 strange men enter your hotel room every day. Do you think the hotel would know?
NN: I’m not surprised if they do. I try to provide good, clean service. I would only use one side of the mattress for each customer. Once I’ve had two, I’d ask the chambermaid to change the bedsheet. For the extra towels, I’ll have to tip the chambermaids to get them. I never reuse the towels. It’s just unethical. I’m sure they know what’s going on in my room, but as long as we’re doing good and not harm, what’s there to feel guilty about?
SP: Are you afraid of the hotel staff blackmailing you?
NN: Don’t underestimate the ethics of those in this line. They know and we know. We keep quiet about it and we help each other out and you may be surprised that there’s more harmony and cooperation down here than in a lot of “decent” organisations.
SP: When are you going back?
NN: Well, if this carries on, I’ll hit my target in about 6 months. I’ll go back and won’t be coming back anymore.
SP: Serious?
NN: Of course. Why would I be doing this if I already have enough money?
SP: Do you tell your customers any sob stories about how poor and unfortunate your family is?
NN: What for? I’m only going to be in it for 6 months. After that, I’ll be financially ahead of those who have good degrees. I’ll have business capital. I’ll have a new life and I don’t want any contact with any of my customers and keep milking them.
SP: You have a tattoo on your hand. What’s that? An ex-boyfriend’s name?
NN: I did it on impulse and I don’t want to talk about it.
SP: Fine. I think I’ve had enough material from you. Thank you so much and here’s your money.
NN: Thanks.

It has been a rather informative or even enlightening interview. For those unfamiliar with the trade, Nong Nong shatters the stereotype of the dumb and depraved prostitute. She came across as someone with more pride and depth than a lot of pompous and prominent individuals who have sold their souls.

I was thinking. If the services of people like Nong Nong were legal and available to the sadly deprived uncles out there, then there wouldn’t have been so many successful sex scams in this country.