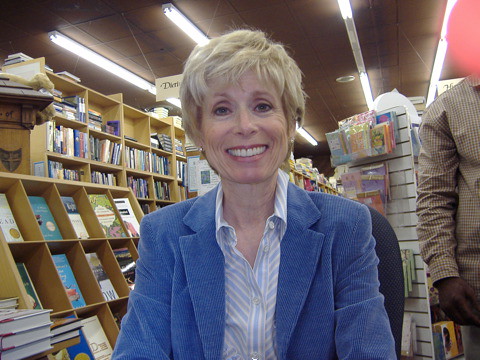 Laura Catherine Schlessinger (born January 16, 1947) is still one of America’s most popular radio hosts – in spite of all the controversies. She normally plays the agony aunt, giving advice to distressed callers. Occasionally, she would deliver short monologues on social and political topics. Always taking a righteous and conservative stand and a crusader against pornography and premarital sex to boot, her shows often sound more like sermons than casual talk shows. She supports a strict religious upbringing and censorship. She once said that an 8th grader who wrote an award-winning essay on free speech ought to be disowned. On a less “serious” note, her website says that her shows “preaches, teaches, and nags about morals, values and ethics”.

Often referred to as “Dr Laura”, Schlessinger used to combine her local radio career with a private practice as a marriage and family counselor, but she soon gave up her practice and focused her efforts on the daily The Dr. Laura Program, and on writing self-help books. The books Ten Stupid Things Women Do to Mess Up Their Lives, and The Proper Care and Feeding of Husbands are among her bestselling works. Dr Laura speaks and writes with authority, often making summary judgement and calling people “pigs, sluts, bums” and a host of other nasty names.

Surprisingly or perhaps not surprisingly, many insecure women feel “empowered” just listening to her or reading her books. These folks are desperate for simple solutions to complicated domestic and relationship problems and they need some higher power (like Dr Laura) to tell them what to do. Like a narcissist, she would talk down to her listeners, bullying them into agreeing with her and sometimes giving curt recommendations like “kick him out of your house”. In 1998, The Dr Laura Show was ranked the No. 1 radio show in America.

At times like these, the haters come in handy. Not long after Ms Schlessinger was “crowned” the top radio show host, internet sleuths discovered nude photos of her taken when she was in her 20s. You can find some of the photos here. This woman had once remarked that a skateboarding magazine was publishing “stealth pornography”. When confronted with these photos, her reply was epic. “In my 20s, I was my own moral authority”.

These photos were taken by some radio show host she was having an affair with. But I’m getting ahead of myself there. Let’s go back to Ms Schlessinger’s first marriage to a dentist by the name of Michael F. Rudolph back in 1972 when she was 25. Just 3 years into the marriage, she left her husband and found a job teaching at the University of South California where she also pursued some studies. One day, she called in to KABC radio host Bill Ballance’s show. Even though he was married then, Ballance found her so interesting that he met up with her and then gave her a weekly slot in his show as a reward for her good performance in bed. How she had slept her way to a radio show was only revealed when Ballance asserted to his ownership of those photos. 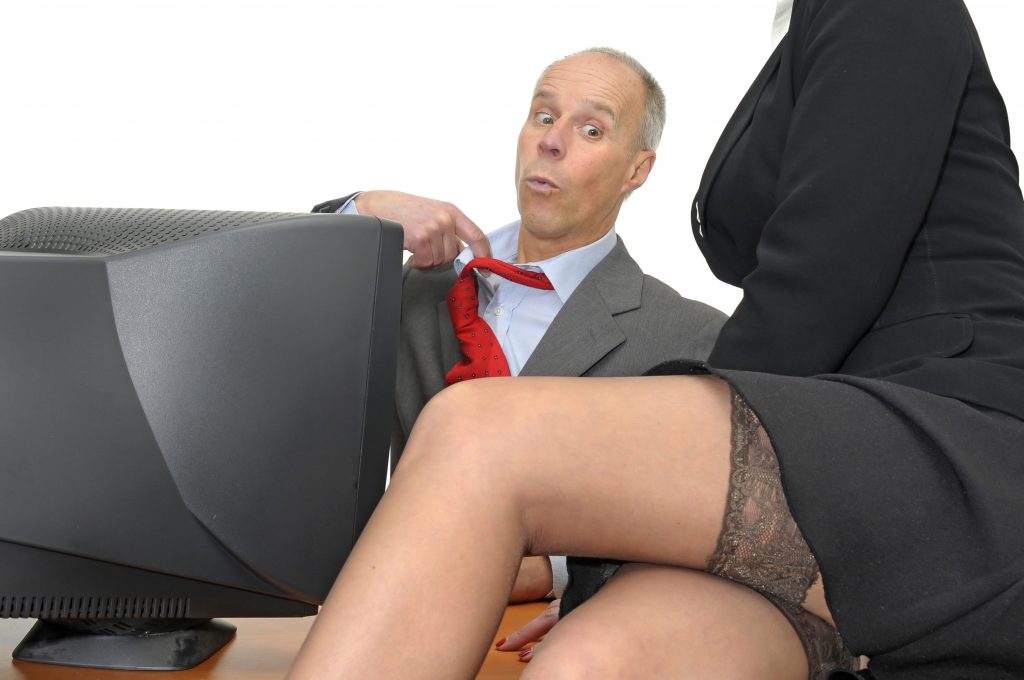 It didn’t take long before Schlessinger got her own show and out went Ballance. Later, she met Lewis Bishop, a professor at the university and the two lived together as lovers even though Bishop was married and had three kids to support. Bishop then walked out on his family and her divorce with Rudolph was only settled in 1977. She finally married Bishop in 1985. She had her one and only child with Bishop who died of illness in 2015. When these facts (and pictures) were uncovered by the media, Schlessinger described her adulterous actions as “mistakes”. She had lived through the pain and wanted people (especially women) to avoid the pitfalls.

She may have made a similar “mistake” when she and her son embraced Judaism in 1996. Two years later, they went a bit deeper into Orthodox Judaism. She preached fervently on her show and many Jewish organisations showered her with awards. Meanwhile, she was verbally attacked by liberals and gay rights groups. Then, barely 7 years into Judaism, she announced that she was renouncing Judaism and warming up to Christianity. This may have something to do with her falling number of Christian listeners or could it be another “mistake”?

Schlessinger’s mother died in 2002 and the old lady’s decomposed remains were only discovered 2 months later! What happened to the advice she often gave out to listeners about family values? In fact, it was also discovered that Schlessinger had a sister. She had not spoken to either her mother or sister for 20 years! She later admitted that she had no emotional bond with them.

The critics weren’t satisfied. They investigated her credentials. She had practised as a counselor, but she had no degree in psychology at all. Her PhD, conferred by the University of Columbia was in physiology – the study of organ systems and bodily functions in living systems – not psychology. She is not even a medical doctor. The only credential which qualified her as a counselor was a certificate in Marriage, Family and Child Counseling from the University of South California. She got that certificate while teaching physiology and was already playing guru then. In spite of all these revelations, Schlessinger’s popularity was only slightly shaken. Leslie Bennett described the popularity of the show: “In an age of moral relativity, Dr. Laura’s certitude compels… Schlessinger’s fervor is indisputably evangelical, and her listeners believe her to be a paragon, a beacon of hope and rectitude in a dissolute, degraded world.” 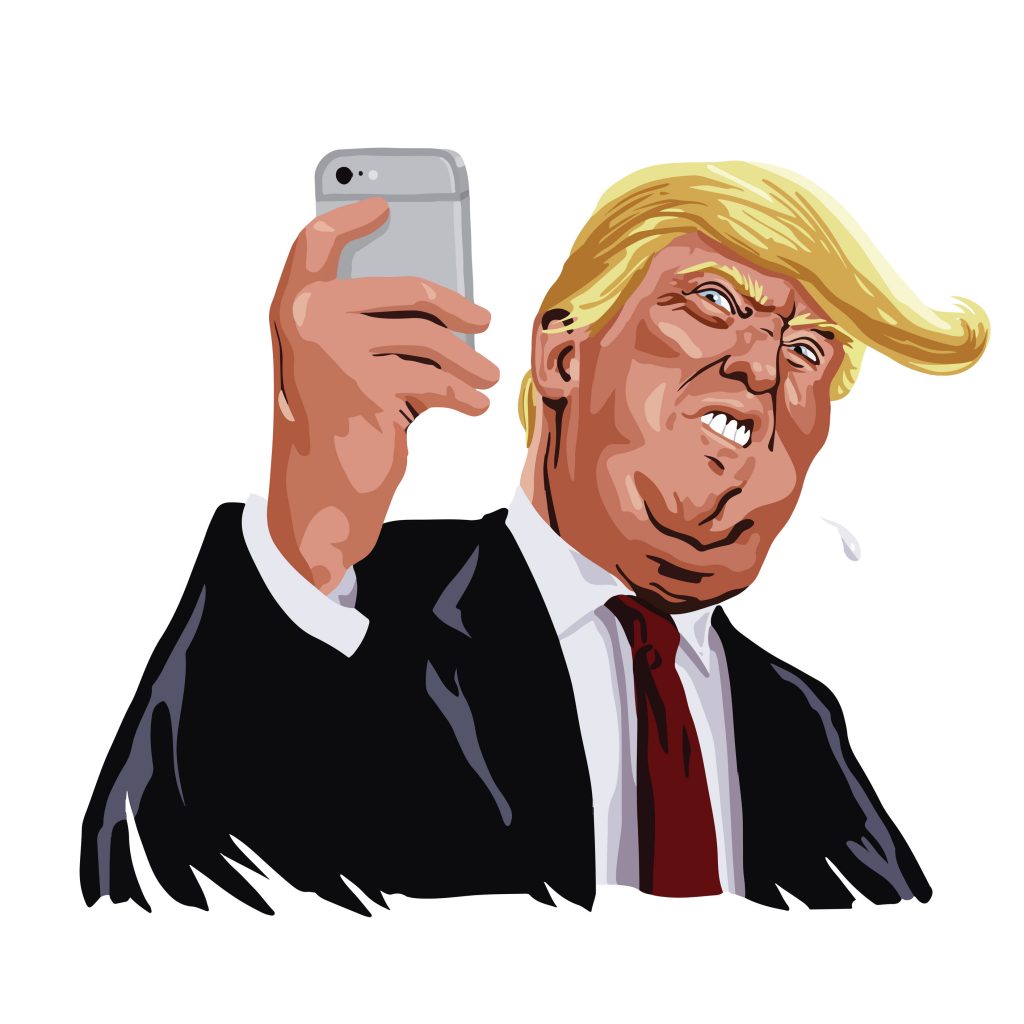 After passing racist comments on her show in 2010, Schlessinger received a barrage of complaints and threats. She refused to apologise but announced her retirement. With someone like Donald Trump at the helm and numerous White supremacists coming out of the closet, she may find renewed strength and recognition. Perhaps she’s still her own moral authority.