To err is human, to forgive is divine. Real life is full of examples of social misfits who had turned over a new leaf to fight against their former “sins”. Enter former Playboy playmate and Baywatch actress Pamela Anderson. 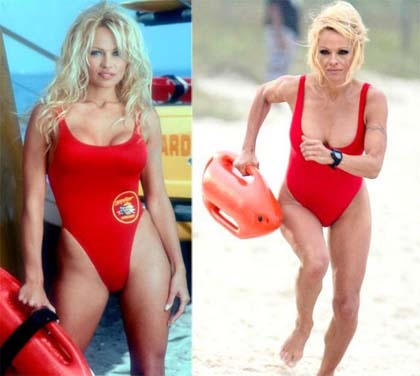 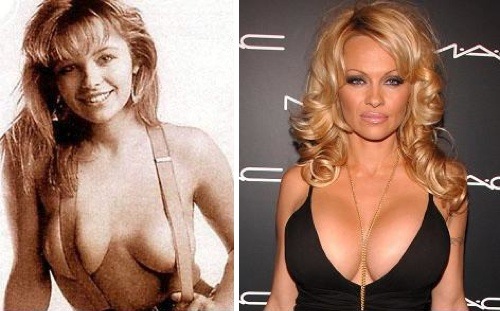 That might seem shocking, coming from Pamela Anderson who was nothing short of a sex symbol in her heydays, but it’s also interesting how these two individuals made their opinion sound like proven fact. Their “joint statement” (some believe that Anderson had no part in actually writing it) was based on the assumption that Democratic congressman Anthony David Weiner’s multiple digital infidelities were the result of “porn addiction”. And if diagnosed as suffering from any form of “addiction”, a person is often entitled to therapy and face minimal punishment. No wonder almost any celebrity or public figure caught cheating would quickly diagnose himself as a sex addict.

Not surprisingly, Anderson and Boteach’s ultimate trump card – the children.

But wait a minute. Pamela Anderson’s career didn’t quite take off until she became one of Playboy’s most beloved Playmates through her 1989 cover. Her Playboy career spanned 22 years, and she boasts more Playboy covers than any other model! From Baywatch to Playboy and back to Baywatch again, Anderson was the iconic blonde bombshell, having earned her a lifestyle which not many women could match. In 1995, an amateur sex video featuring Anderson and her then husband Tommy Lee was allegedly leaked, duplicated and sold (no broadband back then). It has been estimated that the distributor for the video made $77 million. Pamela Anderson insisted that she had nothing to do with this leak and she had not made a single penny from it. By then, her career was already on a slippery slope.

So why did she turn around and smash her own rice bowl? Could it have been the leaked video that somehow woke her up? Could it have something to do with the drastic changes in the way she looks without her clothes on now? Perhaps it’s time for a switch in “career”? Whatever her cause, she is far more likely to find sponsors and supporters for her new pursuit.

Fast forward April 2018. Pamela Anderson probably found someone who could save her face from doing a Rosmah. She made a drastic U-turn and said that Payboy saved her life.

Has Miss Anderson changed her mind and given up on her war against pornography? Can we look forward to seeing more of Pamela Anderson (in every sense of the word) in future?