An Immigration and Checkpoints Authority (ICA) inspector abused his position, extracting personal information from “vulnerable” women entering the country, because he allegedly wanted to make friends. 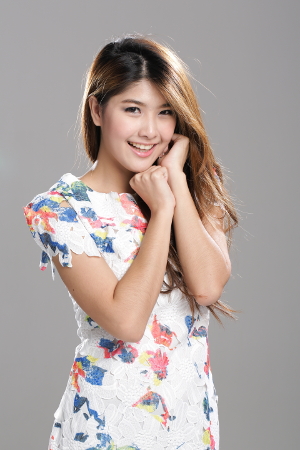 The officer was fined of $29,000 after he pleaded guilty to six counts of performing such checks and one count of abetting a coworker to do the same. How was he caught? Well, one of his “victims”, a Thai national was referred to him for clearance. After clearing her, he pored over her details and contacted her on Line. The woman rejected his calls but made a video call to his number to find out who he was. When the woman saw his face, she was surprised to find that the caller was the officer who cleared her at the airport. The woman then alerted her Singaporean boyfriend who subsequently contacted the ICA to lodge a complaint.

Not surprisingly, feeds carrying this piece of “shocking” news put the officer in a virtual stoning pit. Someone with a bit of objectivity may wonder if these folks had misread the officer’s crime as murder or rape. Actually, what this obviously well-educated man did is no different from what the curious schoolboys of the 1970s and 1980s did when they secretly copied addresses and phone numbers from the form teacher’s class register. It’s just that in those days, the girls didn’t alert their parents who might then write to the principal, cc SPF, cc Straits Times, cc MOE, cc PMO …

I’m not saying that what he did was right, but this well-educated, socially inept officer is an image of our society in general. Why do men go for foreign women? Are they enamoured with the exotic culture? Why do they go for underaged girls? Are they paedophiles? I don’t think so. Perhaps it has more to do with the high standards required to attract the attention of the Singaporean female. Women from poorer countries and those who are immature are easier to impress. In this case, the officer had assumed that this Thai woman would be desperate and throw herself at well-educated, respectable him when given the first opportunity. As it turned out, she already has a boyfriend who may well be a smooth-talking, foul-mouthed Ah Beng with no “respectable” image to project.

It doesn’t matter how well-educated you are. It doesn’t even matter how much power you have over vulnerable individuals. The Ah Bengs among us have their own niche and territory. The poor, nerdy Singaporean guy is neither here nor there.