Some proudly declare that “I’m not your rescue project.”, “My body, my choice” etc … complete with photos on Twitter. BBC Trending:

Australian sex workers are making about themselves using the #facesofprostitution hashtag. It was started last Sunday on Instagram by 21-year-old sex worker and history graduate Tilly Lawless. She was responding to an blog post re-published last week in the popular online Australian women’s magazine, Mamamia. The blog was written to mark the 25th anniversary of the prostitute-meets-prince-charming film Pretty Woman, and argued that the reality of sex work was much uglier than in the movie. 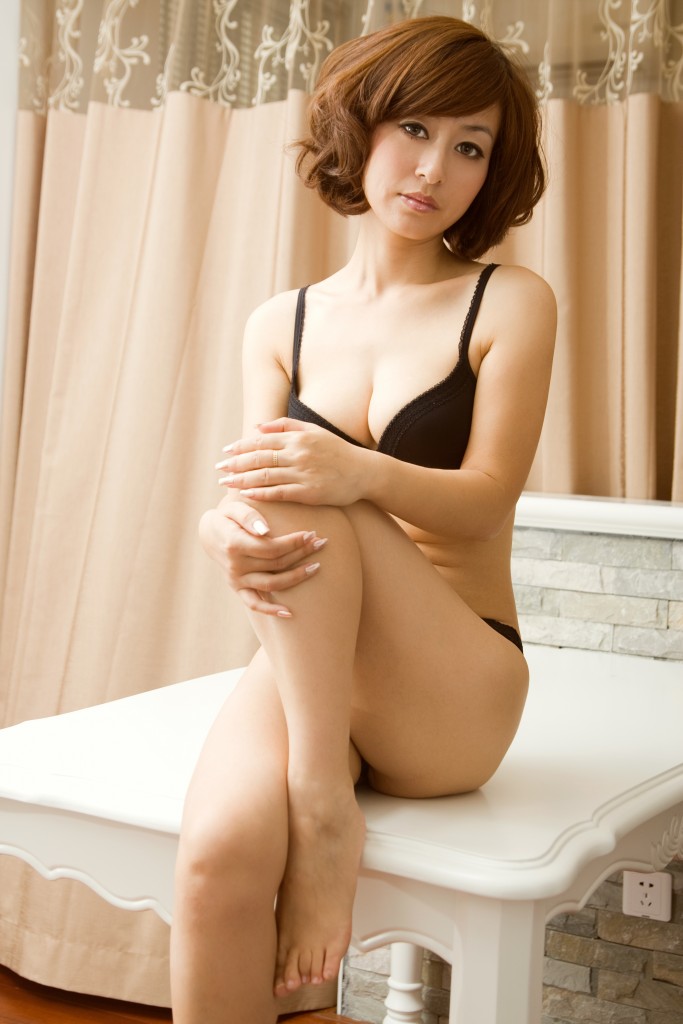 All this reminds me of a Jackie Chan where he broke into a prostitutes’ dormitory and urged the girls to leave with him. The girls went back to sleep. The image of innocent “victims” of prostitution being forced into the trade has been challenged since then. Still, folks (other than Jackie Chan who was yet to make his way into politically correct Hollywood back then) who pointed out there is actually very little “exploitation” in prostitution were often vilified as exploiters finding excuses for their sins – until the latest spectacle on Twitter.