A 24-year-old Singapore Armed Forces regular (holding the rank of sergeant) who had sex with a 13-year-old girl has been jailed for 15 months. The two had met on Facebook where they exchanged sexually charged messages. Curiosity got the better of then and they arranged to meet up. They then went for a movie. The girl then informed him that her parents were not home and invited him there. After they had sex, they got dressed and before he could leave, her parents came home. They questioned their daughter. She confessed to what happened and they called the police.

In court, the sergeant pleaded guilty to two counts of performing consensual sexual acts. Of course, with the girl being underage, “consensual” was no defence and neither did it matter that it was the girl who suggested that they had sex in her home when her parents were out. The young man would spend a year of his life behind bars. The judge told him that he “should have known better”.

Again, the responses to such news say a lot about Singapore society. What’s sad here is not only that such cases are on the rise. It’s sadder that people are judging from their moral high horses and ignoring some of the root causes for these issues. I was at a cafe at Nex one afternoon several years ago when I spotted a secondary school boy (in long pants) with an attractive little girl. As she was holding books which were the same as my son’s, I knew that she was in P5. Yes, she was probably just 11 years old then and while she didn’t show much interest with the boy at first, her face brightened up when he pulled out an iPad. She was absolutely fascinated and started playing with the iPad while the boy ordered food at the counter. I was amused as I started projecting the scene into the future. At age 11, it only took an iPad to get her attention. What would it take to get her attention when she’s 16, 18, 21? A sports car perhaps. At 30? A yacht? 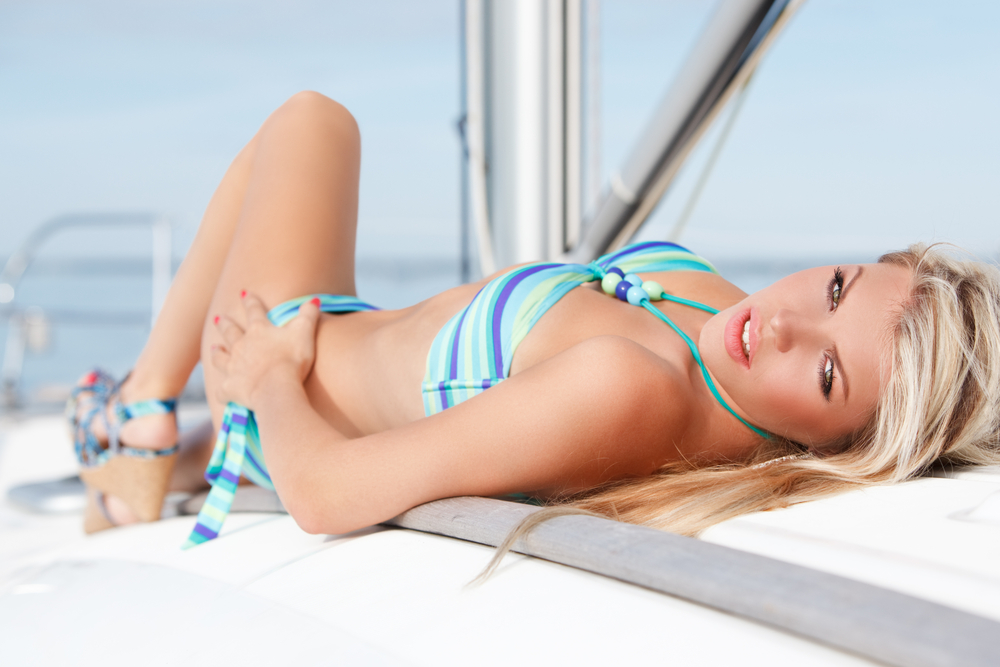 Now let’s get back to our sergeant. In mitigation, his lawyer had pointed out that he was “inept at dealing with the opposite sex, so resorted to social media to find female companionship.” It may not be that he’s inept by nature. We have heard the same thing about that immigration officer who misused his authority to get confidential information on foreign women and he was an inspector! Being just a sergeant in the army, could this man have easily impressed females his age? He was probably tempted to say yes to a 13 year-old after all the grown women of legal age said no to him. It’s called desperation and anyone of either sex under similar circumstances may do the same. The crime is still punishable, but his actions are based more on impulse than any evil intention. If society judges him so severely, it will only destroy his self esteem and ruin his future chances with a normal relationship.

No, Singapore doesn’t have too much of a problem with pedophiles who target underage girls because they are perversely turned on by them. The country, because of its relative prosperity, its culture of consumption, comparison and punching above one’s weight, has set the bar so high that the average guys are having trouble meeting expectations. Hence, they resort to “targets” who may be impressed by what little they have to offer. Given a chance, I’m sure they would rather have a legal and healthy relationship with someone who cares about them. 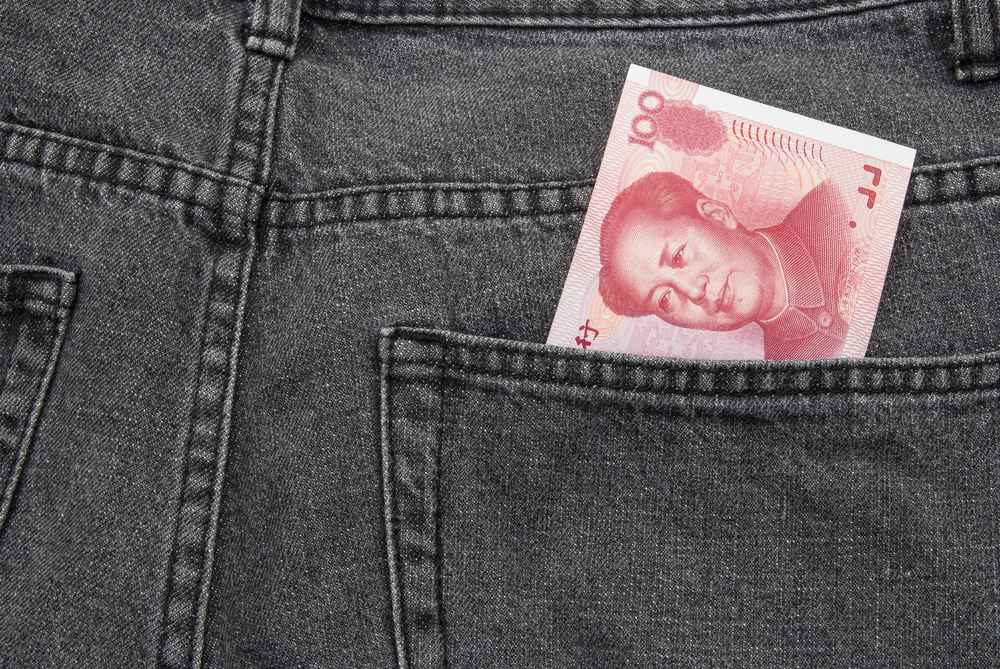 In November 2017, The Economist ran a series of articles on the consequences of a distorted sex ratio in China. As we all know, Chinese families favour boys over girls. This has put immense pressure on couples under the now abandoned one-child policy. Using ultrasound to check on the gender of the growing fetus, some couples had secretly aborted the females to make sure their only child would be a boy. By 2010 there were 119 boys under five years old for every 100 girls. China may end up with many lonely and frustrated men – clearly a recipe for increasing crime rate. But the article mentioned something else.

China’s growing sex imbalance is driving boys’ parents to desperate lengths. Some add another storey to their houses, not because they need the space but because a woman might be impressed. They give money to their sons to buy gold jewellery and pay for extravagant wedding photo shoots.

It’s not purely a matter of ratios. Even if the ratio of boys to girls in China were 1:1, that is no assurance that everyone would be happily married. Men with modest means may still end up with no sex life while those who rake in millions can afford a harem. The availability of partners is not just determined by the numbers of boys and girls born. It also depends on how many philandering billionaires there are around! So even in Singapore where the sex ratio is distorted the other way around, it doesn’t mean that the men are spoiled for choice.