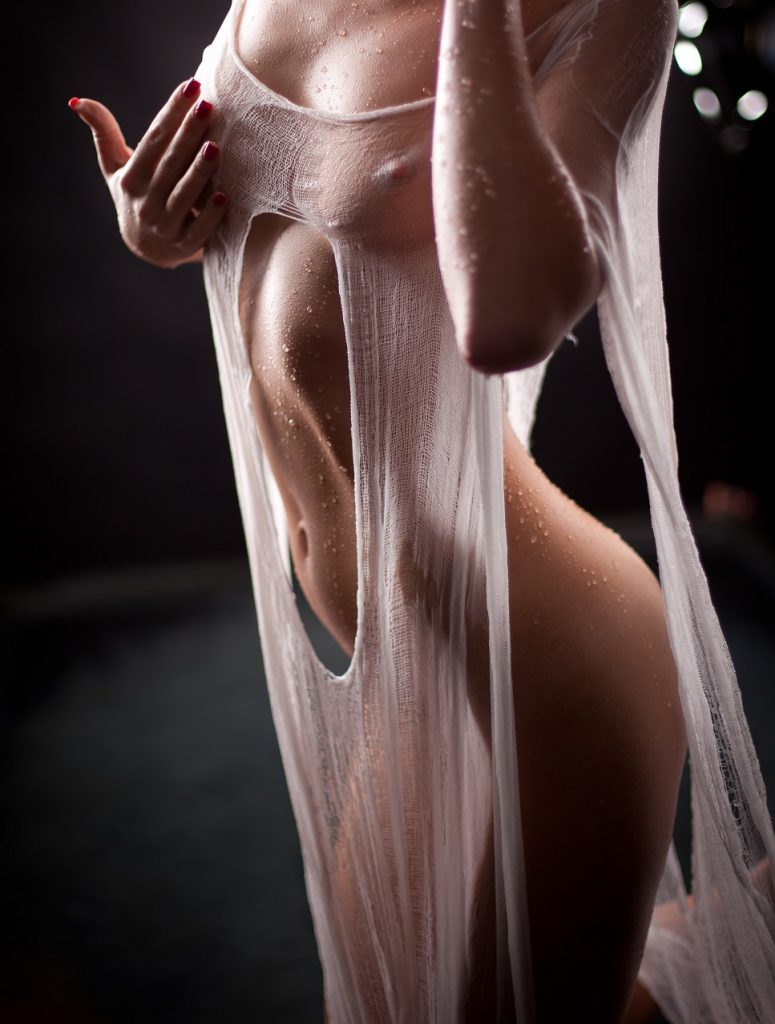 Ah Hua may not sound like a beautiful name, but this woman was a stunner. She was very attractive and reminded me of Fann Wong, with her hair done up like Xiao Long Nu in the Condor Heroes. At the coffee shop that afternoon, she was wearing a white T-shirt with black track pants.

Sarong Party: Good afternoon, Ah Hua. Do you normally get up at this hour?
AH: Yes. I work till 2.00am every day.
SP: You still look good without your makeup.
AH: Thanks.
SP: How old are you and where are you from?
AH: I’m 26 and I’m from Guangxi
SP: Anywhere near Nanning.
AH: I’m from Nanning itself.
SP: How’s business
AH: It was better than expected but surprisingly, it has been terrible over the weekend. I thought you guys would have more free time during the holidays.
SP: Most Singaporeans would be out of the country during long weekends. Travelling is a must. Singapore is too small. I bet business will pick up once the work week starts.
AH: So strange.
SP: How long have you been in Singapore. Do you like it here?
AH: I’ve been here for only about two weeks. I just don’t like the food and the noise. It’s almost impossible to escape all that noise from aircraft, from construction. Sometimes, even the parks are noisy.
SP: You miss home?
AH: Certainly, but I don’t know when I can go back. I haven’t earned enough to repay my debts.
SP: Why are you in debt?
AH: I lost a lot of money when my shop closed down.
SP: What kind of a shop was it?
AH: A boutique. I sold women’s clothes. I was thinking that people who buy from Taobao would not be able to try the clothes on, so why not offer the best selections and give them an opportunity to try on before buying? I had a few loyal customers, but they didn’t provide me with enough business to pay the rent. It’s so much easier to sell online, but I operated on a different business model. I thought there would be a market for it.
SP: Where did you get your stocks?
AH: I travelled to Guangzhou and handpicked from there. That adds to my cost. I can’t order online and then sell through a shop. That would defeat the purpose of having the shop. There is so much junk available online, I thought I would be able to filter those out and give customers greater assurance of quality. I did well for a year or so, then everything went down.
SP: Why?
AH: I don’t know. There were customers, but not enough. The landlord kept hounding me. I was going crazy – almost killed myself. I’m here partly to earn some money and partly to escape from my creditors. When I was back home, a phone call or a knock on the door could make my heart stop.
SP: What made you adopt this business model? You didn’t think that e-commerce would kill it?
AH: I actually thought I could stand out from all the online “boutiques”. I guess you could call it passion. I studied fashion and fabrics in college. It has always been my passion. I love to grab pieces of clothing here and there, mix and match, take pictures, show them on social media. Everybody hopes she can make a living doing what she is passionate about.
SP: How did you learn about this job opening in Singapore. Are you working for anyone?
AH: I guess you can say I’m a freelancer. I’ve got this female friend I met online in China. She advertised herself as someone who can help others with debts. I approached her to borrow money, but she pointed me in this direction.
SP: A scam?
AH: Not at all. She was completely upfront about what I had to do. I met up with her. She’s a very nice lady. Taught me how to protect myself and everything. I gave her my photos and in an instant, my profile was created and I was on my way to Singapore.
SP: How long will you stay.
AH: I expected to earn enough in one month. I’m not so sure now.
SP: Have you met any nasty or difficult customers here?
AH: Yes, within the first week. He had his fun, then dared me to call the police when he left without paying.
SP: Was he unhappy with the service.
AH: I don’t know. I can’t understand this “girlfriend effect” that some guys want. It’s as if I can convincingly pretend to be their girlfriend in a lovemaking session that usually lasts less than half an hour. Maybe that’s why he didn’t pay me. I didn’t feel like his girlfriend.
SP: What did you do?
AH: What can I do? I just let him go. Fortunately, I’ve only met one so far, but I really don’t know how to play girlfriend to so many guys of all shapes and sizes in a single day.
SP: Do you regret getting into this line of work?
AH: Yes. It’s quite nerve-wrecking sleeping with so many guys of all shapes and sizes over a short period of time. I tried to be mechanisal about it but the guys don’t like it. It’s really demeaning. I thought I’d earn a lot more than this. It’s really not worth it. Costs in Singapore are so high. It’s tough doing any kind of business here. I’m not adaptable when it comes to food. I just don’t know where to find the right kind of food in Singapore.
SP: Could you like er … do this in another province in China?
AH: Prostitution? Dangerous. There’s an ongoing crackdown. My friend informed me that the police in China has been on an arresting spree. It’s a minimum 2 week jail sentence and some indoctrination class for women who are caught. That’s why I came here and things aren’t looking very promising.
SP: You won’t go back to this when you go home?
AH: No way. I can’t stand anymore of this.
SP: I hope business will pick up for you so you can go back home soon and settle those debts.
AH: I really hope so.