A plastic surgeon operates on a patient. The patient dies. Most of the time, the doctor will be sued for negligence or malpractice. But not for Brazilian doctor Denis Furtado. After he operated on Lilian Calixto to enlarge her buttocks (a procedure for which Dr Furtado is well known) Calixto died and Furtado went into hiding – wanted for murder.

Investigators revealed that Dr Furtado carried out the procedure on Ms Calixto, a 46-year-old bank manager and mother-of-two, at his home in Rio de Janeiro on 15 July 2018. She became breathless 15 minutes into the procedure. She soon lost consciousness. Dr Furtado took her to a hospital but her condition worsened and she died a few hours later. Furtado was arrested on 19 July 2018. 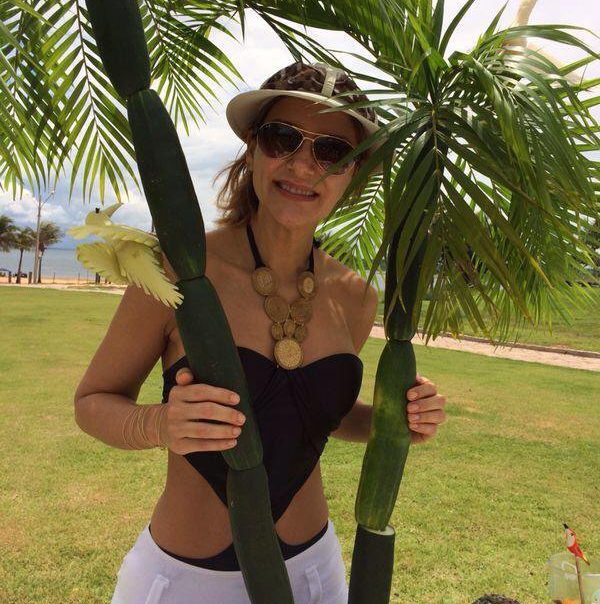 According to Furtado’s lawyer, his client went into hiding because he panicked and didn’t know what to do – not because he was guilty. His mother was also arrested on suspicion of being an accomplice. Out on bail, Furtado suspended all his social media accounts.

A “celebrity doctor”, 45-year-old Dr Denis Furtado has appeared on Brazilian television and had nearly 650,000 followers on his Instagram account. Furtado was considered capable of performing magic on women’s bodies, in particular their bottoms, and became known throughout the country for his expertise. He was proud of the nickname Dr Bum Bum which his fans gave him. However, media investigations revealed that while he is registered with the Federal Medical Council and licensed to practice medicine in Brasília and the nearby state of Goiás, he was not recorded as a specialist plastic surgeon.

The Brazilian Plastic Surgery Society pointed out that Denis Furtado is not a trained plastic surgeon. In a statement on the society’s website, it said that medical procedures should never be carried out in private homes. It also warned against using PMMA (Poly Methyl Methacrylate) – a synthetic resin also known as acrylic glass filler – for any aesthetic purposes. PMMA has numerous industrial uses. However, Cosmetics Database classifies PMMA as a safe, non-toxic ingredient. Below is a picture taken from Dr Furtado’s Facebook page, advertising the glass filler.

According to hospital sources, Lilian Calixto died after being inadvertently injected with PMMA in a vein, resulting in the formation of a clot that was lodged in her heart.