Frankly, I had no idea who Shenny Yang was until I read about an unfortunate episode which happened to her and her group of friends on 26 October 2018 during their trip to Bali. 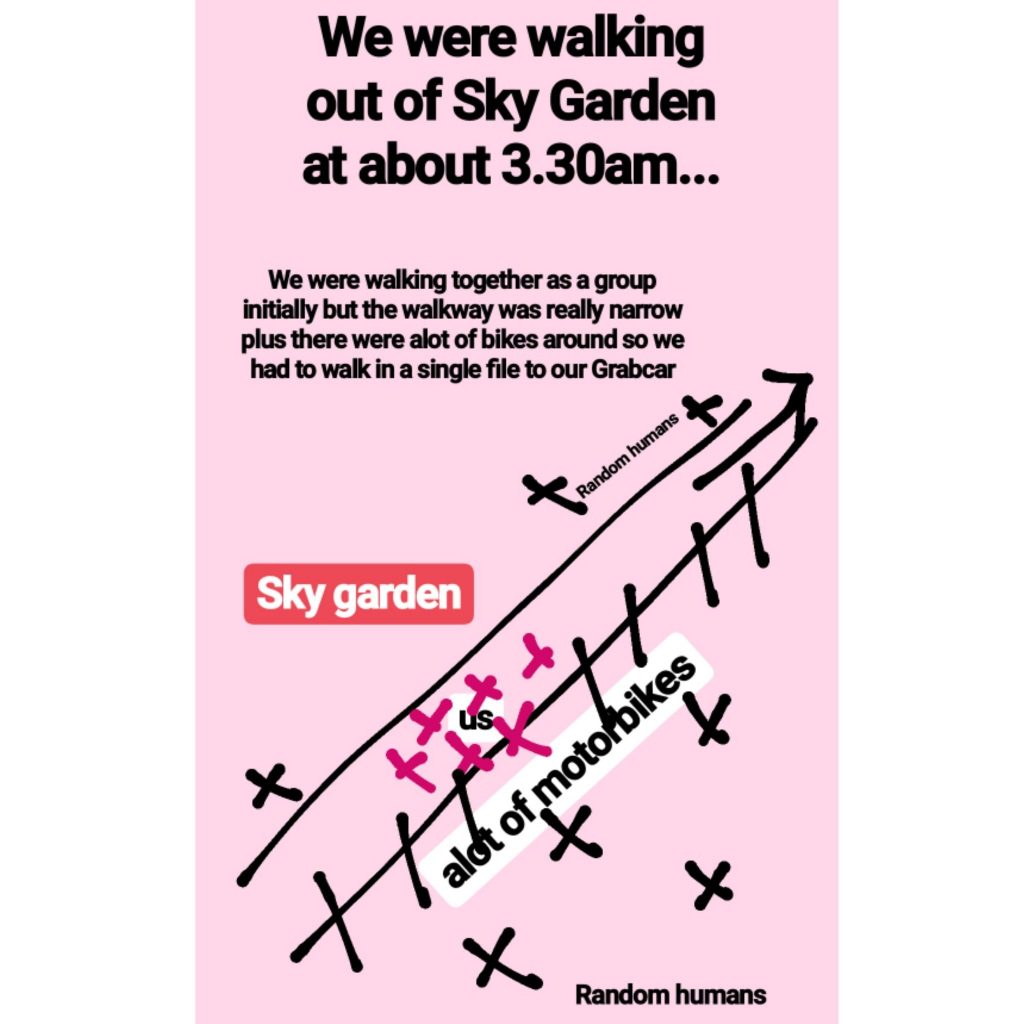 So we had 6 young ladies staggering out of a pub at 3.30am in the morning on a street that is notorious for drugs and alcohol. Apparently, Shenny Yang and her friends didn’t know anything about those. 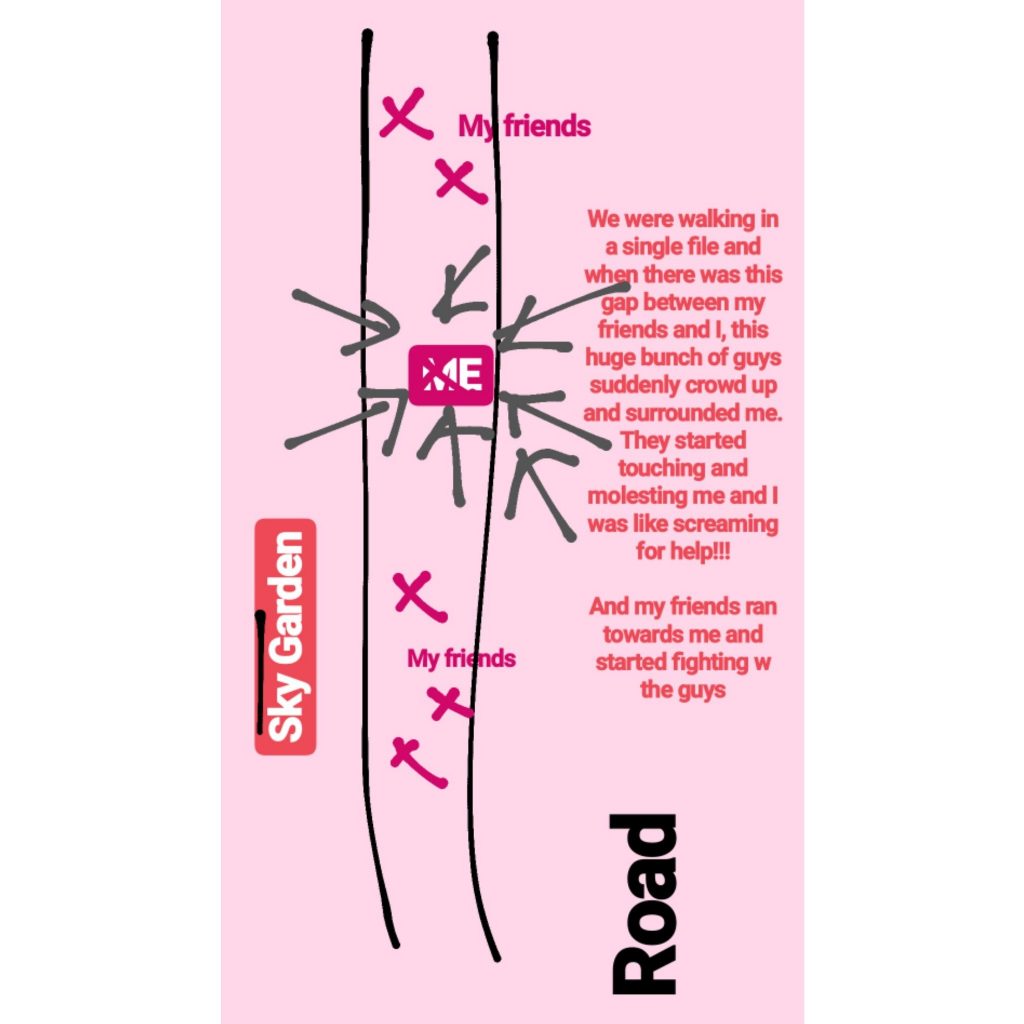 A group of thugs attacked or rather “molested” her. She screamed. Her friends tried to help her but were attacked by this “huge” group of guys. 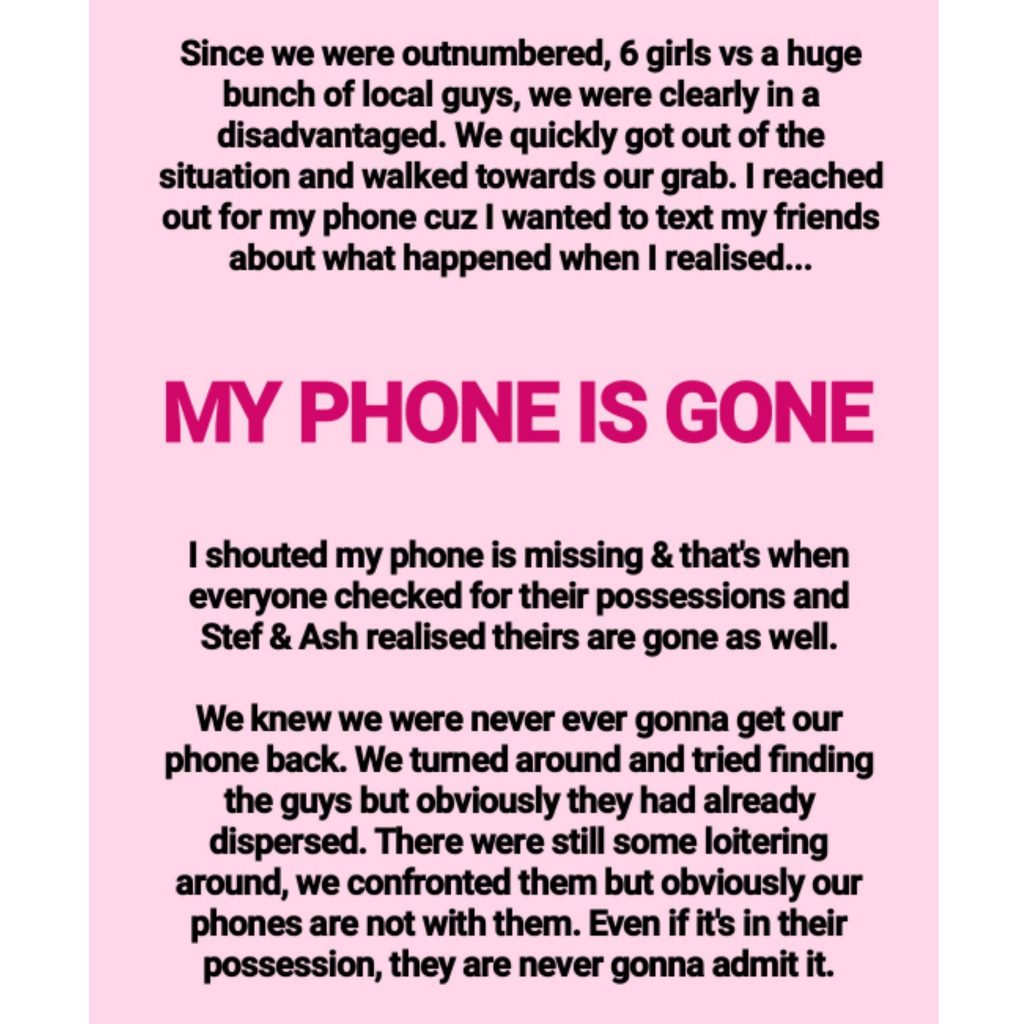 And as it turned out, the “molestation” was only a distraction. The men were really after their phones. Among the 6 of them, they lost 3 phones. Besides cautioning her “readers” from falling prey to pickpockets, Shenny also spoke out against victim-blaming after an anonymous Instagram user said she and her friends “deserved to be molested” because of their dressing. 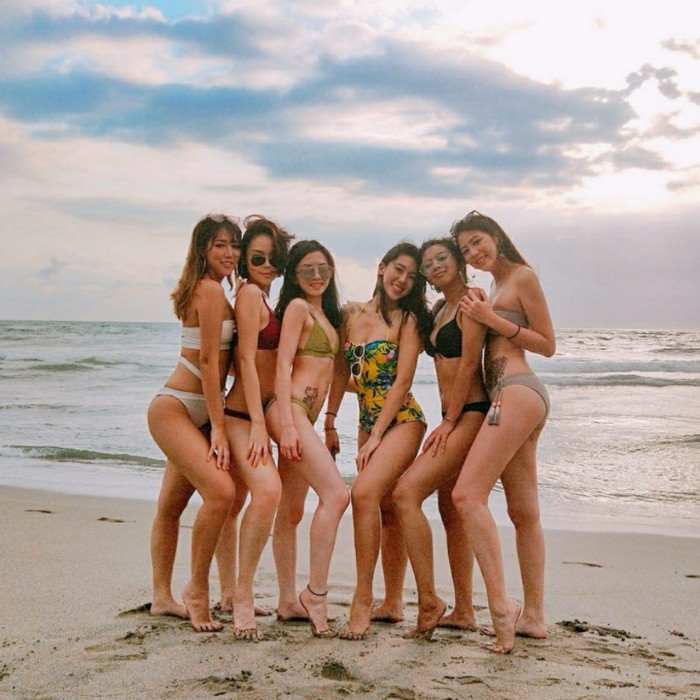 “We did not wear like this to club btw. And no, even if we wore skimpily it doesn’t give any rights to guys to touch us,” said Ms Shenny Yang.

Victim blaming seems like a terrible sin, but let’s look a little more deeply into this. A guy who walks around showing off a stack of notes gets his money stolen. I totally agree that the culprit must be punished, but is the victim blameless? What about people who ride around on their motorbikes without helmets and get their heads bashed really bad. They deserve priority in the emergency room, but are they blameless? Having said that, I believe that the incident had nothing to do with her posting her bikini photos on social media. The men who molested her and stole her phone were probably not even her followers on Instagram. But I’m very sure that it had something to do with walking down an dodgy street at 3.30am.

Now let’s take a look at Ms Shenny Yang’s YouTube videos. Here’s one where she did a mini liposuction procedure in Korea. Yes, she went through the procedure, but does that make her an expert on the topic? Why is she such an “influencer”?

The next video was taken in Boracay. What can you learn about Boracay from the video? Why are there more than 18,000 views? Nothing to do with bikini or the hope of seeing her in bikini?

Shockingly, Miss Yang has even ventured into “my territory” in the following video which was described as “A ‘Road Less Travelled’ trip in collaboration with Ministry of Tourism: Republic of Indonesia, Garuda Indonesia & Nuffnang Singapore.”

What can you learn about Mt Bromo, Kawah Ijen and Malang from the video? Any substance? Any proprietary information? Any insights? Surprisingly and perhaps unsurprisingly, what she writes or shows on Indonesia has a lot more influence than what I write and show based on more than 20 years’ experience.

Getting robbed of her phone in Bali (on the infamous streets of Kuta at 3.30am) probably had nothing to do with the way Miss Shenny Yang was dressed. Frankly, if that happened to me for doing something so foolhardy, I would be too embarrassed to report it on social media. If you want to travel meaningfully, I suggest that you get your info on dangers and annoyances from more reputable and reliable sites like this.

Finally, allow me to share a video on Bali’s “Kissing Festival”. I hope Miss Yang doesn’t call the police when she sees this.