You know, I’m so uncle, so out of the loop and so out of touch with what’s stupid and trendy. Every time some supposedly famous blogger or “influencer” makes the news (in an outrageous way), I would need Google and YouTube to find out who the hell that is. So this is Jade Rasif, highest paid DJ in Singapore.

Why is she making the news? Well, she made love with some guy (not the crazy stalker high on nitrous oxide) in a Bentley at Beauty World car park (which is against the law by the way) and got herself pregnant. You may get an inkling of what went on (which created quite a sensation with the reputable alternative media site, Mothership) in the following YouTube video (hundreds of thousands of views and hundreds of encouraging comments) and let me warn that anyone who has an above average IQ may cringe.

OK, she didn’t sleep with him and she still bothered to take a paternity test! Do her fans even know what is involved and how she could have endangered her baby’s life? Do her fans know that she would also need a tissue sample from him? Did she approach this crazy guy for a tissue sample?

Paternity testing can determine whether or not a particular man is the biological father of a particular child. This procedure involves collecting and examining the DNA of a small sample of bodily fluid or tissue from a child and the potential father.

Let me also add that nitrous oxide has a half life of about 5 minutes. Yes, its appeal lies mainly in the fact that it clears out of your system very quickly. Was this guy not on something else?

Next, you don’t have to be a gynae to tell that she couldn’t have been 7.5 months pregnant with that tummy (or the lack of it). Her adoring fans assumed that she managed to keep that tummy so small and sexy because she is such a goddess! She may even be immune to cancer cells and HIV for all we know. Next, listen carefully to what she said: “there was “protection”, but there wasn’t very good protection”. Protection from God? Is there something here that Pastor Kong Hee didn’t tell us? That God somehow protects people having sex in Bentleys parked in a car park at some rundown shopping centre? OK, she didn’t say earlier that the condom slipped off without them knowing, so she to admit that they had no protection at all. And amazingly, she still manages to get all those encouraging comments from people who idolise her? 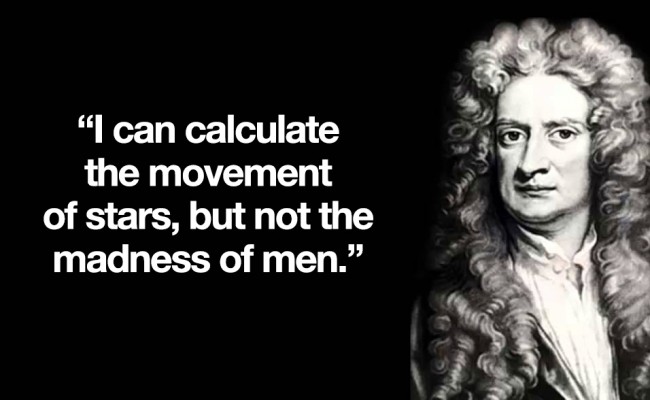 Seriously? I wouldn’t be bothered with all this nonsense if not for the fact that Mothership covered it and it has been a very interesting discovery for me, though not in the same way that some of her fans may find her interesting. This woman is so fake, she sounds like she’s lying through her teeth and the only thing real about her is probably her dress. Even more interesting are the words of encouragement from her fans who think it’s really cool to make love in a Bentley parked at Beauty World. Most women show their ultrasound image. For Jade, maybe she could show some delivery room drama in another video when the time is er … ripe? And I thought Xiaxue was bad. Boy, I need a drink.

4 thoughts on “Jade Rasif Having A Baby”