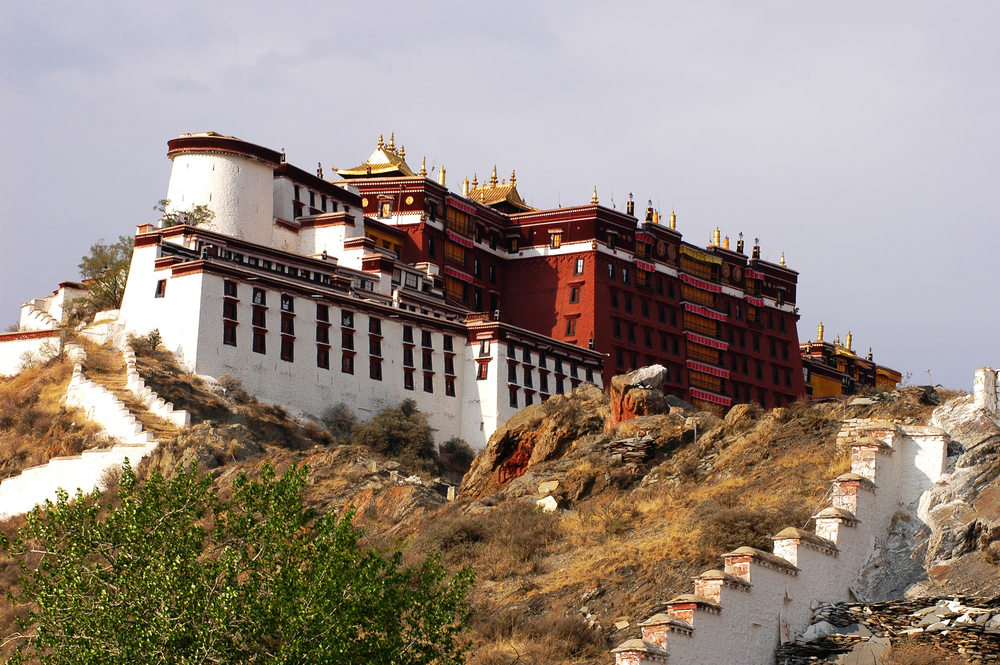 I ask the Buddha: “How can I ever attain your wisdom?”

The Buddha replies: “All Buddhas were once humans. All humans are potential Buddhas.”

It’s difficult to imagine that these profound words came from a handsome youngster, a drinking, partying, poetry-composing wayward monk by the name of Samyang Gyatso – better known as the 6th Dalai Lama of Tibet. Maverick or hypocrite? Genius or madman? Perhaps we’ll never know.

Samyang was born on 1st March 1683. His hometown is a Tibetan community in Tawang, a town that is now administered by India. He was an ethnic Monpa that spoke a Tibetan dialect. The Potala authorities took the Dalai Lama from his mother in 1697. He was 14 and was supervised by a regent. On the way to Lhasa, Samyang Gyatso horrified everyone with his worldly ways and lack of monastic discipline. After his arrival in Lhasa, a delegation was sent to Manchu emperor to announce that the 5th Dalai Lama had died and the 6th had been found. In Lhasa, Gyatso continued to lead a hedonistic, indulgent life. He enjoyed a lifestyle that included drinking, the company of flirty women, horny men, and writing love songs. However, many modern writers have tried to reinterpret Samyang Gyatso’s poems and opined that some of them were not really love songs but Buddhist philosophies in disguise. Whatever they called him, Samyang was a profound poet.

Using the 6th Dalai Lama’s “sinful” ways as an excuse, the opportunistic Mongol leader Lapsang Khan raided the Potala Palace, killed the regent and kidnapped Samyang Gyatso. He announced that Samyang was not the true reincarnation of the 5th Dalai Lama and installed a puppet in his place. Most Tibetans rejected Lapsang Khan’s appointed Dalai Lama. Meanwhile, Lapsang Khan sent the deposed Samyang to see Emperor Kangxi in Peking. It was 15 November 1706. When the entourage reached Qinghai, Samyang Gyatso mysteriously disappeared. There are as many claims and theories as there are interpretations of Samyang Gyatso’s poems. One claimed that the 23-year-old Dalai Lama jumped into Qinghai Lake and drowned. Another claimed that he was poisoned on Lapsang Khan’s instructions. According to the most popular theory, Samyang Gyatso escaped from an assassination attempt and wandered off into the wilderness, preaching Buddhism and becoming a Buddha.

While being taken out of Tibet, just before he disappeared, Samyang Gyatso composed a poem which some say foretold of his next birth.

“White crane lend me your wings. I will not fly far. From Litang I shall return.”

The 7th Dalai Lama was subsequently found in Litang. 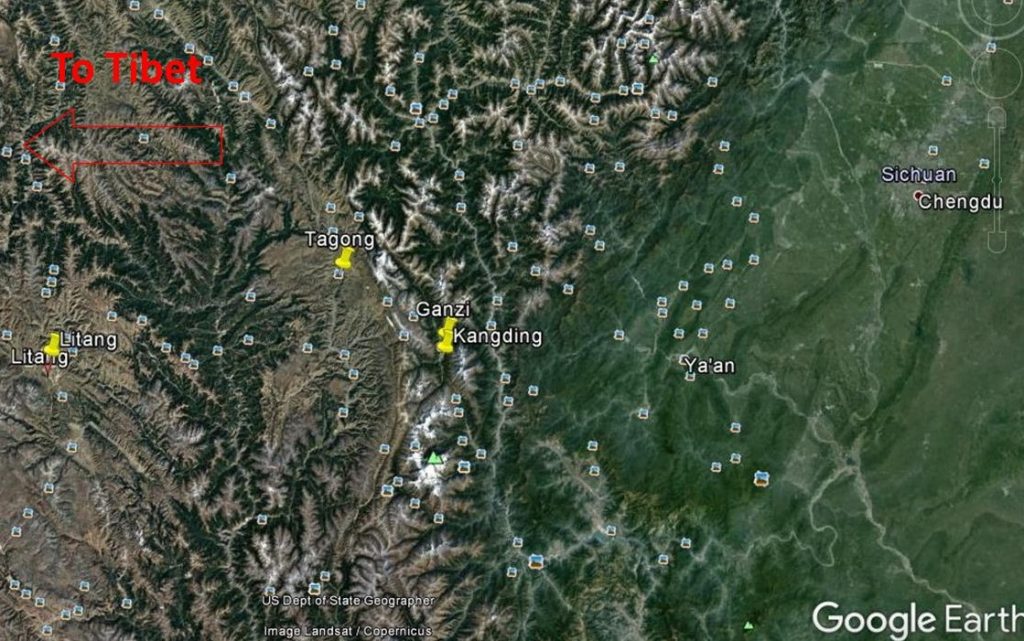