This is actually not a new scam, but I’m surprised that it’s still being used. It probably still works on some guys.

The predator’s first step is to approach you on social media. The profile photo is usually that of a reasonably attractive female. It may or may not be fake. After a bit of casual talk, the predator sends you a nude picture (same person as in the profile) and asks if you would like to see more. She then sends you a link. It’s OK to click on it, but … 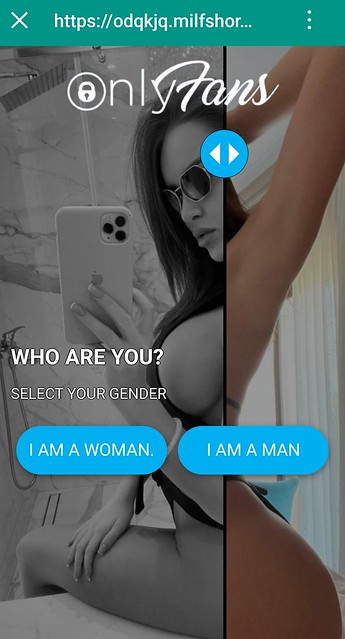 It appears as an Only Fans login, except that it isn’t. Unless you’re a content creator, you are unlikely to have an exclusive Only Fans account. Many people will login with their Facebook or Google passwords and that’s when the predator steals your account and hold you at ransom. I don’t know how many people have been duped, but I’m not surprised if there are people who fall for it. 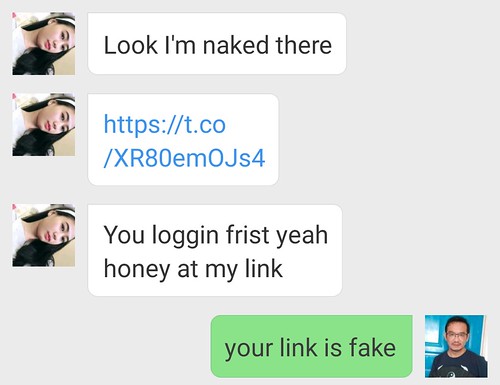 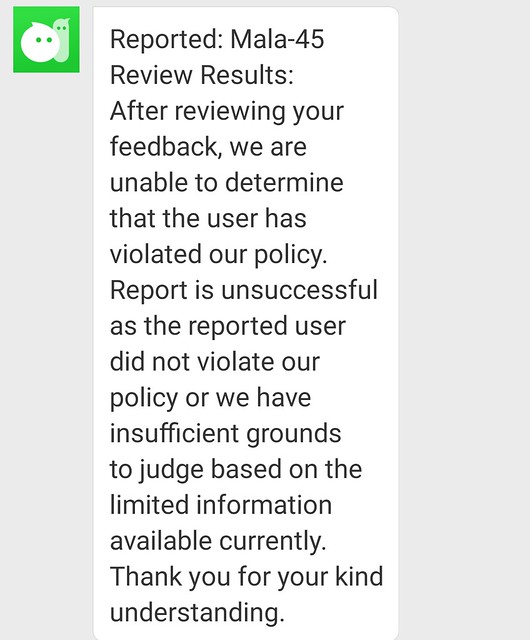