Did you know that in some countries, fidelity is such an issue that killing a spouse caught in bed with a lover is not a crime? In Bogota, Colombia, a judge shot his wife when he caught her eyeing a man at a party. He was not arrested or charged. 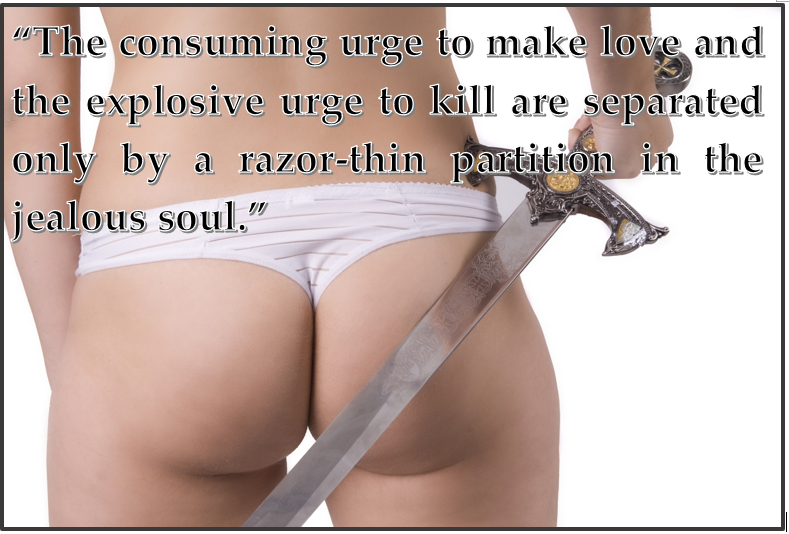 Most killings are committed on impulse during a brawl or a quarrel that has turned violent. The perpetrator loses control, grabs a convenient “weapon” and kills the victim. Many murders find their roots in jealousy. Some are unplanned and occur in the spur of the moment, the heat-of-passion so to speak. They are often described as crimes of passion. Some murders are meticulously planned, both in execution and escape as in the case of Jodi Arias. Many cases fall in between. The variety of outcomes and motives disgust members of the public to different degrees. Some are so “understandable” that the murderer may find sympathisers. The devil as they say, is in the details, the background and the history leading to the tragedy. The degree of evil is subjective, but the root of the violence often lies in our sexuality.