A couple of months ago, I posted on Facebook asking if any of my friends have bad experiences with dating apps. When I failed to get any stories, I decided to go undercover myself.

First of all, there are many pretty faces on Tinder. If swipe right to indicate that you’re interested and you swipe left to indicate your lack of interest. It’s pretty fun actually, especially if you believe it’s real. Once you have a “match” (someone you like also likes you), you can start messaging each other. You’ll be surprised how many “matches” you get and what’s more, they’re all gorgeous.

I didn’t need to approach anybody. The number of messages I got was almost overwhelming. They always began with “How are you?”, “Where are you from” etc. Sometimes, the conversation can even get quite meaningful.

But almost invariably, they will tell you that they don’t use Tinder very often and ask you to add them in WeChat. What happens after that. Of course, you would hide all your moments from them. Of course, some folks are eager to show off and don’t. Being a “researcher”, I assume that they are all fakes.

So it would appear that these folks are really mainlanders. That’s why it’s always WeChat and not Facebook. What happens after connecting on WeChat? Some websites warn of identity theft. While it’s quite possible with Facebook if you’re not careful and don’t have a persona that is known to all your friends, it’s not as easy to do that on WeChat.

So why do they want to communicate with you on WeChat? Because it’s impossible for you to send them money on Tinder. They start off by posting a few pictures to bait you.

They then ask you whether you would like to see more. Of course, you would need to pay them. FYI, the “woman” in the picture above (From WeChat) is quite different from the one from Tinder. They claimed to be the same person. In Tinder, “she” claimed to be some director of a real estate company.

Of course, anyone with a respectable IQ would know that these pictures are all over the internet. Would someone you’ve just met online send you personal pictures of them in various stages of undress? I’m not sure how many guys fall for it, but I’m sure it boggles the mind. 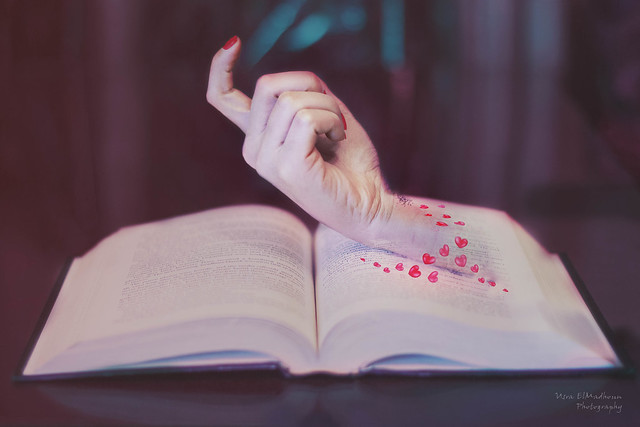 These days. it’s not the novel anymore. Things have gotten one step closer to reality. It’s the dating app!