Malaysian influencer Miss Puiyi has drawn flak from Vietnamese netizens for posing for photos in an ao dai without pants. While Vietnamese aired their outrage, they also saved and shared the photos. Apparently, the “damage” has already been done. Wait a minute. What damage? 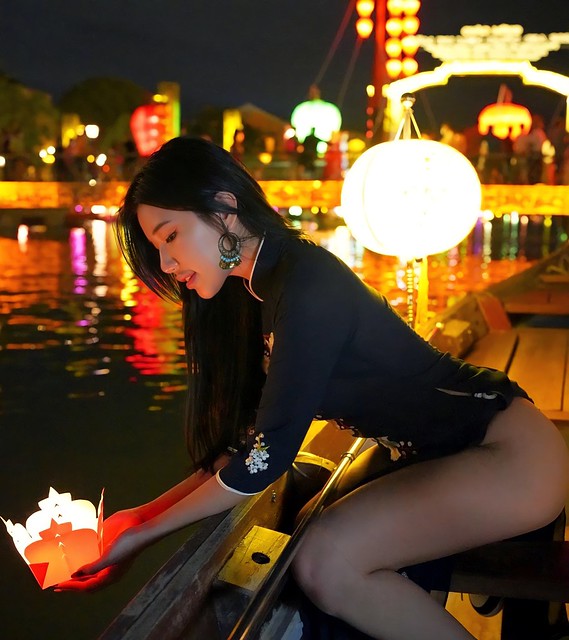 Miss Puiyi has since apologised. She said: “Hello all the beautiful people of Vietnam! To my recent travel to Vietnam, there was a posting of mine that truly upset the people, and I deeply and sincerely apologise for my actions/content and the disrespect to the traditional culture of Vietnam, to which I have now taken down…I apologise once again, and will be more sensitive to the local cultures all over the world.” 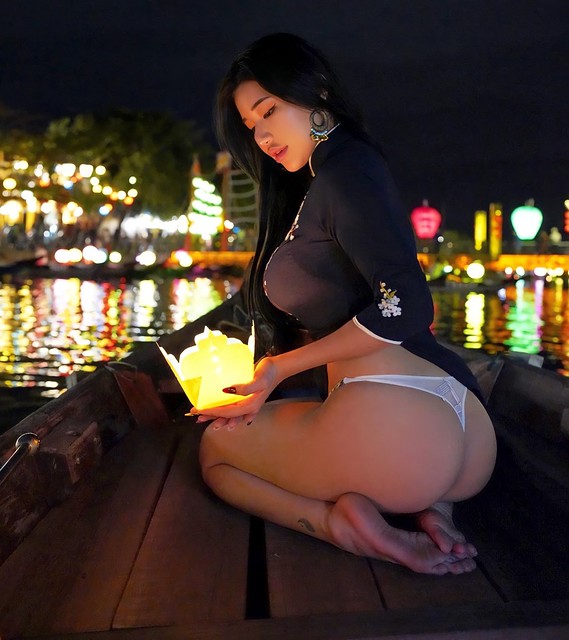 However, it should be noted that Miss Puiyi was not the first nor the only woman who has “desecrated” the ao dai this way. There are numerous examples of women, both Western and Asian, who had worn their ao dai without pants, sometimes even without anything underneath. Make no mistake, some of them are even Vietnamese women.

Frankly, how many people can seriously say that they are outraged by such provocative acts? But you can certainly insult the Vietnamese people in another way – by plagiarising their national dress, claiming that it is your country’s creation. If you think that Indians stealing our song is bad, take a look at what the Vietnamese people had to put up with.

NE Tiger, a Chinese clothing brand, showcased on the opening day of the China Fashion Week Spring/Summer 2019 in Beijing, China, a “new” collection comprising designs that appear indistinguishable from Vietnam’s iconic ao dai, which is a long tight-fitting silk tunic worn over loose, flowing pants. Models donning these outfits even wore the ‘non la,’ or palm-leaf conical hats, that often go along with the ao dai as symbols of Vietnamese culture and fashion.

To add oil to dire, the China Daily report, described the collection as “Chinese style” and “new creation” . Even for folks who have never been to Vietnam, it’s not difficult to tell that these are not new creations and definitely not Chinese style.

Understandably, many Vietnamese readers have found it offensive that such Vietnamese fashion-inspired designs are dubbed “Chinese style” by Chinese media and voiced their anger on social media, calling it another one of Beijing’s attempts to exert hegemony.

The online outrage went even further when Vietnamese fashion designer Thuy Nguyen took to Facebook on Thursday afternoon to accuse NE Tiger of copying one of her designs in an ao dai collection introduced on January 24, 2018.

Vietnamese netizens disagreed, pointing out that there are enough distinct differences between the ao dai and the cheong sum or any Ming Dynasty dress for the Vietnamese to assert their right over the ao dai as their unique cultural heritage.

The state-controlled English-language news channel CGTN quoted fashion designer Zhang Zhifeng, the founder of NE Tiger, as saying that he emphasises the beauty and dignity of traditional Chinese clothing when creating collections.

All that being said, which do you think is more insulting and destructive to Vietnamese national pride? The fully clothed can be more offensive than the partially nude.